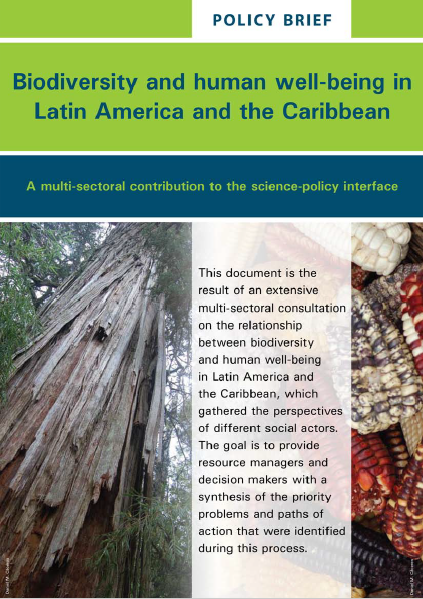 The multi-sectoral consultation on which this document is based involved over 200 people from 16 countries, including the academic, governmental and private sectors as well as grass-roots social organizations and non-governmental organizations at different levels.
This was completed by a discussion and synthesis workshop, held in Rio de Janeiro, Brazil, in April 2009, with representatives from the different sectors. The outcome is a set of research, management and policy-making priorities, as well as recommendations on new institutions and social practices that will make progress possible on these priority themes.